1986 was the year of Tjernobyl and the assassination of the Swedish Prime Minister Olof Palme. More than 5 million people form a human chain from New York to Long Beach, California in manifestation for the poor people living in the US. The Japanese Equal Employment Opportunity Law went into effect.

The Swedish band Europe release their album The Final Countdown and the former Abba-members Björn Ulvaeus and Benny Andersson celebrate the world premiere of their musical Chess in London.

Slow Food is founded in Italy and the Norwegian cross-country skier Petter Northug, Lady Gaga, Usain Bolt were some of the people born.

1986 was also the year that John Dunnigan went to Vienna to become a certified Lotscoach®. John has worked with LOTS® ever since and in this video he shares some important insights for the new Lotscoach®. 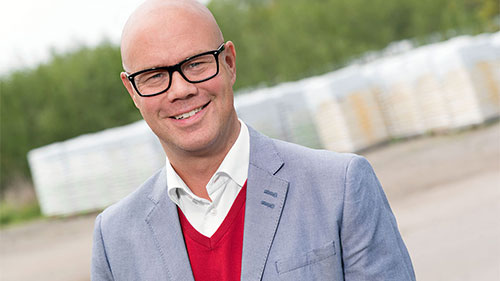 Only 42 years young, Johan Rydberg has already managed to gain 15 years of experience as a leader. S… 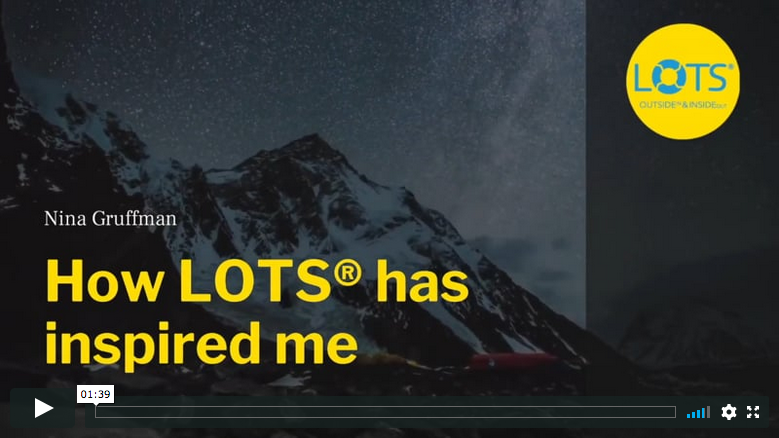 ”A way to ensure sustainable decisions in everything I do”

To many new to the process tool of LOTS®, the holistic approach and it's potential comes as a po… 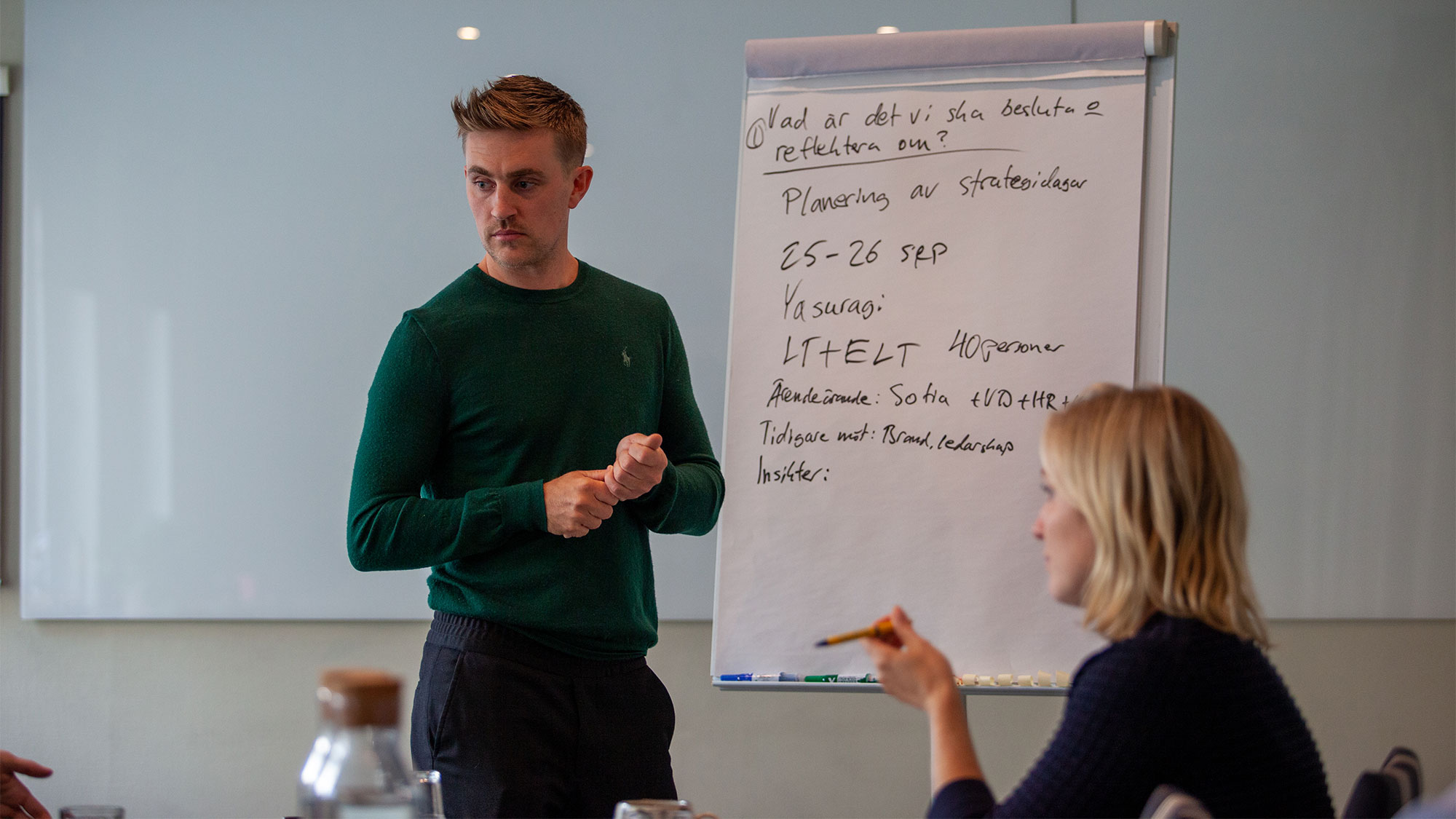